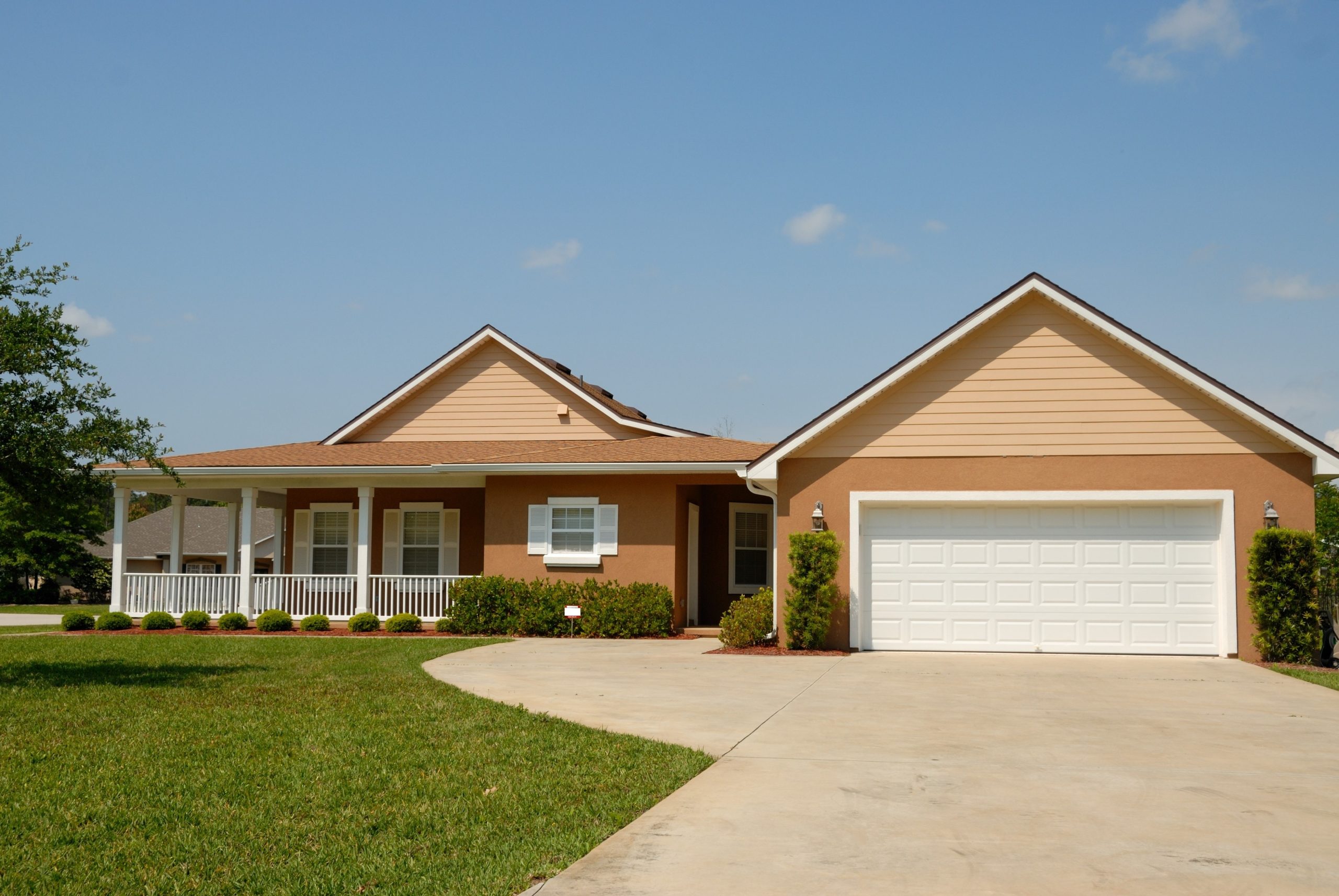 Why a Halal Mortgage May Be Right for You?

Why did Islamic banks fare better than traditional banks during the 2008 financial crisis?

Islamic banks operate based on the foundational principles of Shariah, which is the legal code of Islam. Justice is a primary function of these principles, which are adhered to at all times. Stakeholders are expected to share both profits and losses. Additionally, charging interest is prohibited, so this too is a fundamental difference between Islamic and conventional banks. Differences also exist in terms of financial intermediation, as traditional intermediation is primarily debt-based, so risk transfer is allowed. In contrast, Islamic intermediation is asset-based and focuses on risk-sharing.

The model used in Islamic banks did not allow the financing or investing of instruments that have affected their conventional competitors and triggered the global financial crisis. Derivatives, conventional financial institution securities and toxic assets are examples of such instruments. The Islamic banking business model helped contain the adverse impact on their profitability and smaller investment portfolios. Lower leverage and adherence to Shariah principles helped lessen the impact of the crisis on Islamic banks.

Calm in the Eye of the Storm

Islamic banks experienced financial and economic stability even during the crisis because their credit and asset growth was higher than conventional banks. Many Islamic banks lent a more significant part of their portfolio to the consumer sector, which was not as impacted by the crisis, especially when compared to other industries. Higher solvency also led to growth and economic stability.

A halal mortgage is a great option that allows Muslim customers to buy real estate using Sharia-compliant products. Sharia rules apply to mortgages, and the financing terms of your halal mortgage would comply with the principles of this law. If you’re wondering about the main difference between a halal and traditional mortgage, it’s the payment of interest, which is not involved in halal mortgages. The process of obtaining this kind of mortgage has some minor differences, although this aspect is similar.

If you think that a halal mortgage might be right for you, the experts at EQRAZ can help! We will provide you with more information regarding your halal mortgage and guide you through the process, so if you have any questions or need more details, contact us today!